Sorrento, Victoria, 1999. Fred’s family is a mess. Her mother died when she was six and she’s been raised by her Pop and adoptive father, Luca, ever since. But now Pop’s had to go away, and Luca’s girlfriend Anika and her son have moved in. More and more it feels like a land-grab for family and Fred is the one being left off the map. Even as things feel like they’re spinning out of control for Fred, a crisis from the other side of the world comes crashing in. When a group of Kosovar-Albanian refugees are brought to a government ‘safe haven’ not far from Sorrento, their fate becomes intertwined with the lives of Fred and her family in ways that no one could have expected.

Fri May 15 , 2020
It is twenty years since the events of La Belle Sauvage- The Book of Dust Volume One unfolded and saw the baby Lyra Belacqua begin her life-changing journey. It is almost ten years since readers left Lyra and the love of her young life, Will Parry, on a park bench in Oxford’s […] 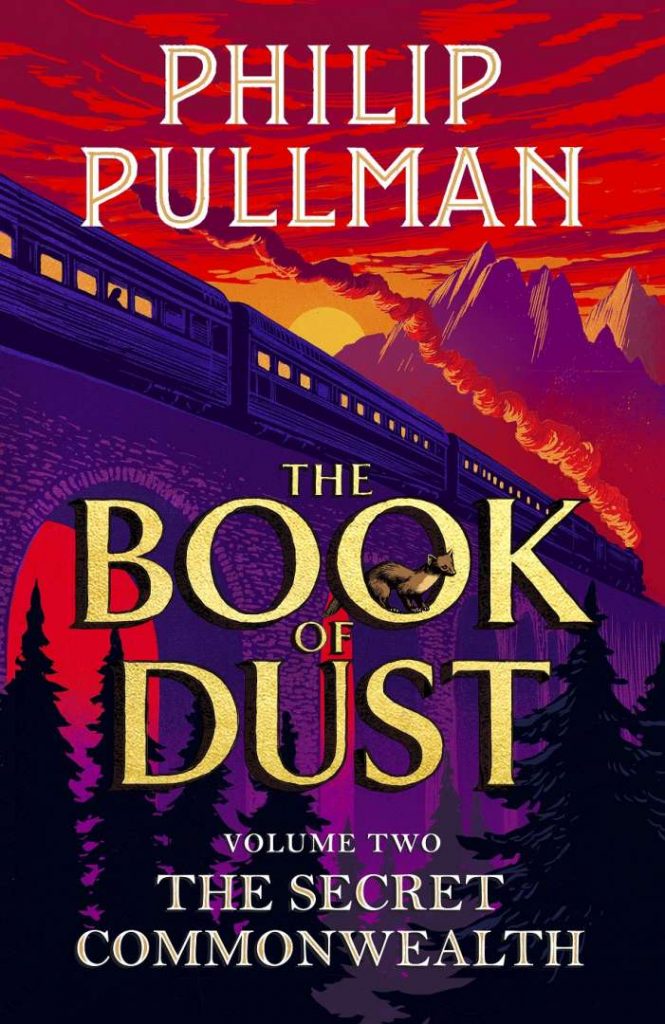